What the hell is DOS?

Sheesh…. you know DOS…. Hang on let me find the file

Crap that isn’t it…

Well anyway before there was windows there was DOS. It stood for Disk Operating System and you had to have some idea of how to use it to find anything. I would have little pieces of paper all over the place with file pathways on them on how to get something I needed. Windows used it to as the shell it loaded into to run so there would be times when you would still go in does to find or run something.  Those of us who played games sometimes wouldn’t even load windows so the game would run faster. 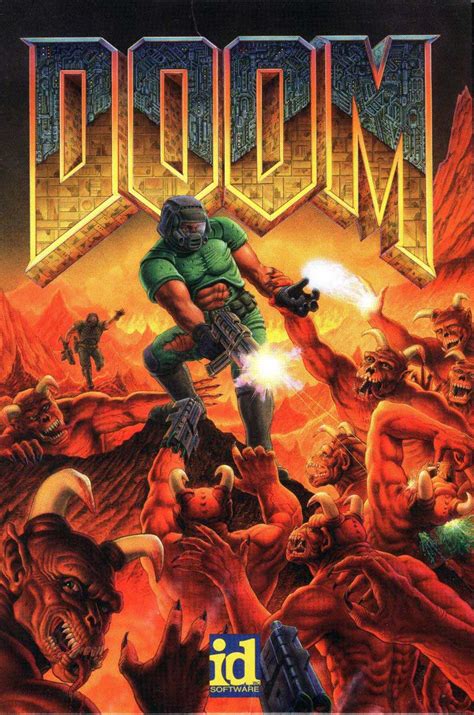 Anyway, Dos is still there running on your computer right now…. it’s not needed anymore but you can still get to it… Usually when you want to run something and are on the phone with tech support. It’s still there though… I just looked at it for old times sake. I can’t believe I used to do anything in there…. sheesh Just point and click for me!

← Calvin and Hobbs – What more is there to say!
Encyclopedia! Gone but not Forgotten! →

2 Comments on “What the hell is DOS?”