Sad today to hear of the passing of Adam West. Mr. West was my first Super Hero. I had toys, action figures for it and everything.  Real cloth for the pants and shirts I took them everywhere with me. My Grandfather questioned why I had dolls since I was a boy but my Grandmother told him to mind his own business. 🙂 The TV series was always black and white for me since that’s the TV we had. It was filmed in color though, I know this since I have the DVD sets now. bright colors and loud exclamations when the fights occurred POW!!!, BLAM!, SPLAT!!, WHAM!!It also had my Favorite Villain… Penguin played by Burgess Meredith, much, much better than Danny DeVito. 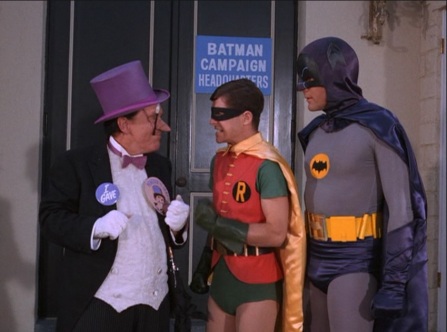 Mr. West was a nice guy I wish I could find the photo of the two of us from a convention I did marketing for. Doesn’t matter though the memory remains, Ill find it eventually. In the meantime, my condolences to his close friends and family, he will be missed! 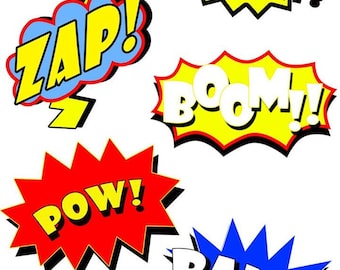 ← Professional Tree Climber!
And then this happened! →