Overstating… perhaps but I think Hell might actually be here already and we are living in it. Possibly, it’s just me and thinking to much once again, I try not to but, sometimes…

Let me explain this for you…

Hell is supposed to be a place we go to get punished for sins committed while here on Earth. That’s not a direct quote or anything… just what I remember from school… annnnd I think my knuckles hurt. As a general point though lets just agree to the above. Now that we have established that lets get to the points. 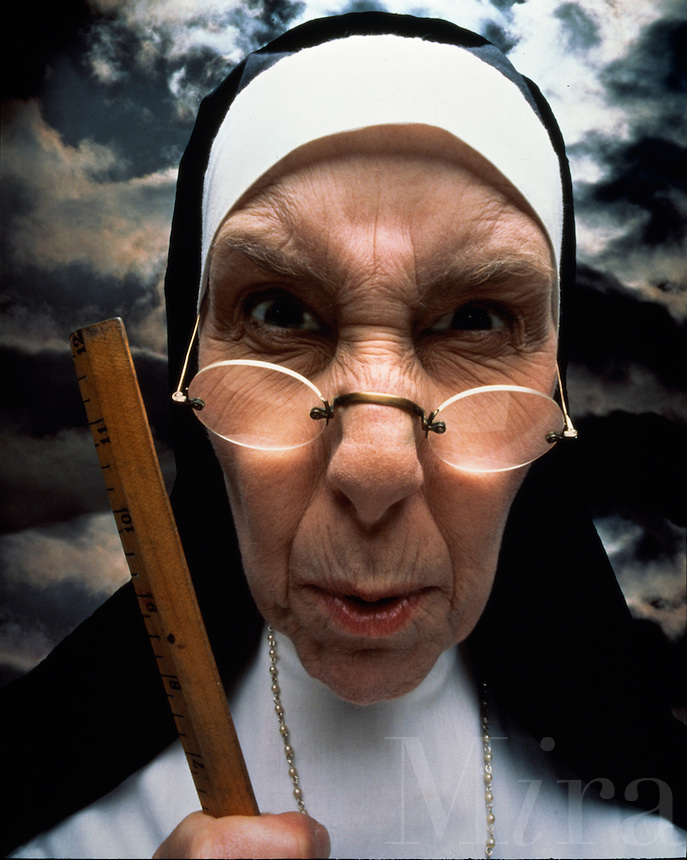 The News will be filled with things that just make you angry, especially if it isn’t true and then everyone will argue about who was more wrong… unless they are talking about the latest episode of some reality TV show that everyone idiotically believes isn’t staged. (it Is, yes that show too) As a matter of fact all TV will be reality TV in Hell. 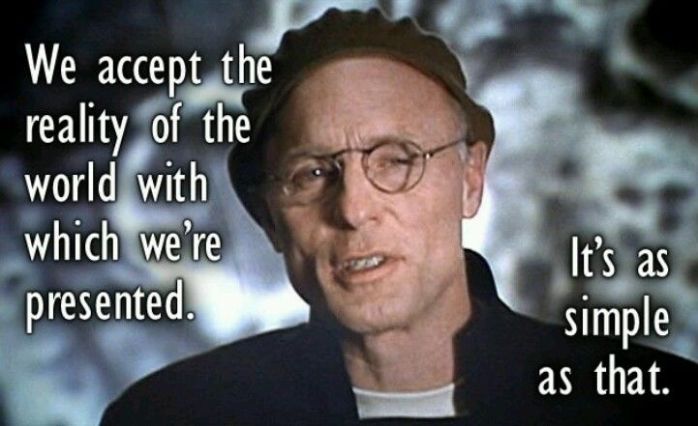 People will be gorgeous, because all surgery’s to make people feel better about themselves will be free. Oh wait… all free? Yep so everyone will be doing it and no one will be satisfied with their looks because someone else had more free work done then they did. Think not… The picture below those are real people and famous for it. 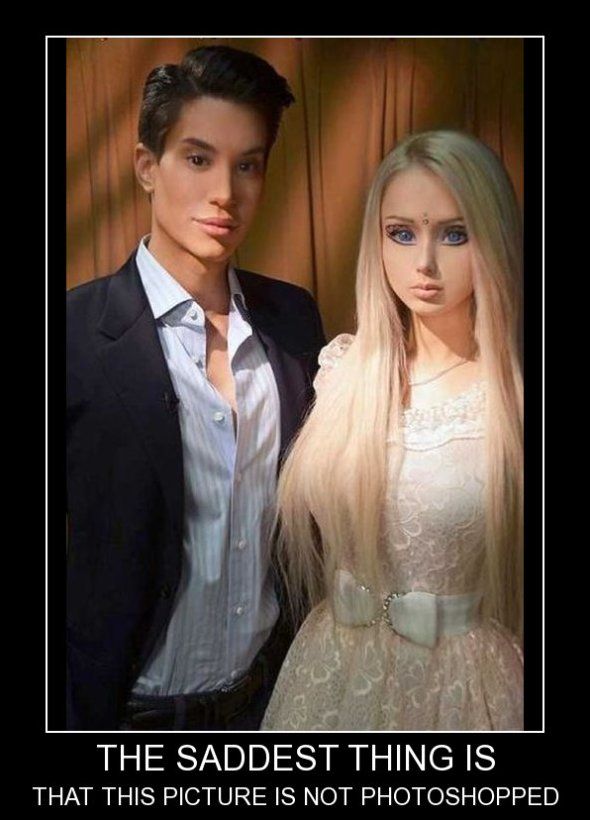 People will be more concerned with what people might possibly have said then what they actually did. Flash over substance? Well yes, Hell is filled with fire, I imagine there are a lot of flashes. Problems will be brought to the forefront, not to solve anything but to lay blame. Apparently in Hell simply yelling that you are right makes it so. 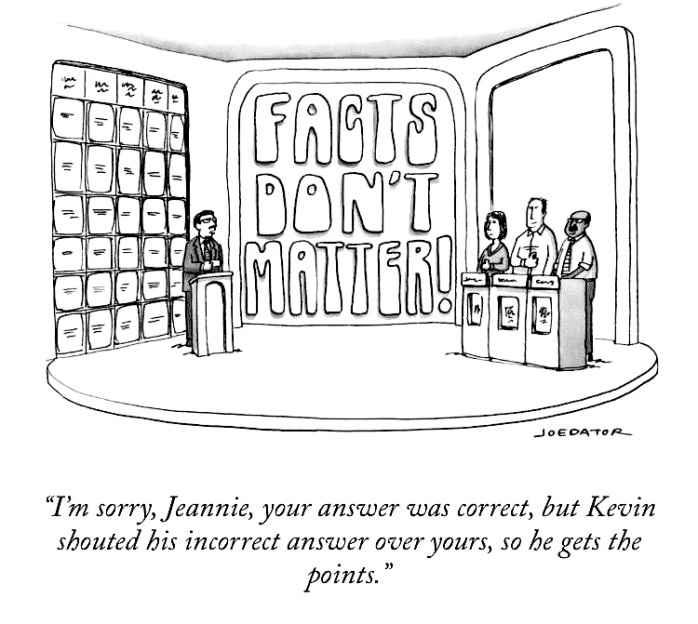