Xfactor Movies – Films With… Something.

Yep I made it to “X” for the A to Z challenge. As you would expect since there aren’t many mostly 8 types of X-Men. Unless, we go with film ratings which, no I don’t think I will. Here is a list of movies that had a certain something… that made me go Hmm… or I just like… no judging.

Arlington Road –  Twist’s, Turns, wait what? That can’t be the end WHAT THE HELL! Great movie and people should watch this… It is on a very specific list of Films I have for people to watch and I can’t tell you the name of the list or why it’s on it or It would be ruined.

Terror Vision – On the same List as Arlington Road… Nothing like it at all except in one respect. It is both typical 80’s and a weird twist on other films. I can’t say it’s an especially great movie because it’s not. Having said that, I saw this in the theater and haven’t seen it since then… but I remember it well and that says something. What it is… different very different, if you start watching it you have to finish it trust me. 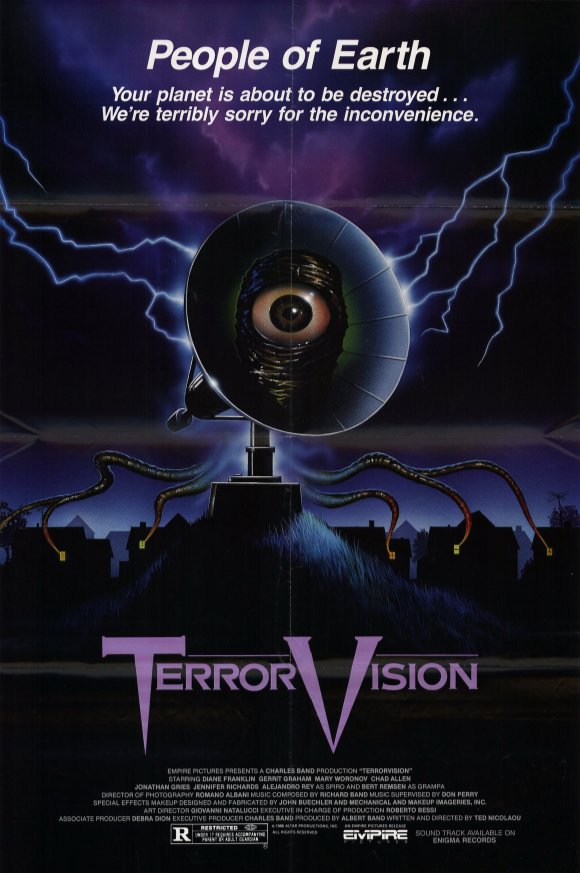 The Full Monty – Cracked me up, all of it. My wife picked this for us one night maybe as a joke… maybe not (laugh) but I thought it was great. Some hard working regular guys decide to become the Chippendales.

Waking Ned Divine – Another one of my odd favorites. I won’t go into details but Old man dies from excitement over winning the lottery and then his friends try to claim the money. In my head is a scene where one of the old men is riding a moped naked… I don’t think I have ever laughed so hard in my life.

Devil – The entire film takes place in an elevator great story fast moving awesome actors. Loved it just loved it. I like Suspense/Thriller/Horror films but they need to be a little smart. 80’s slather films suck… well except Freddy Krueger, he’s AWESOME!

Falling Down – One thing leads to another and sometimes the final straw just spirals everything to hell. Psychotic break… yes indeed. 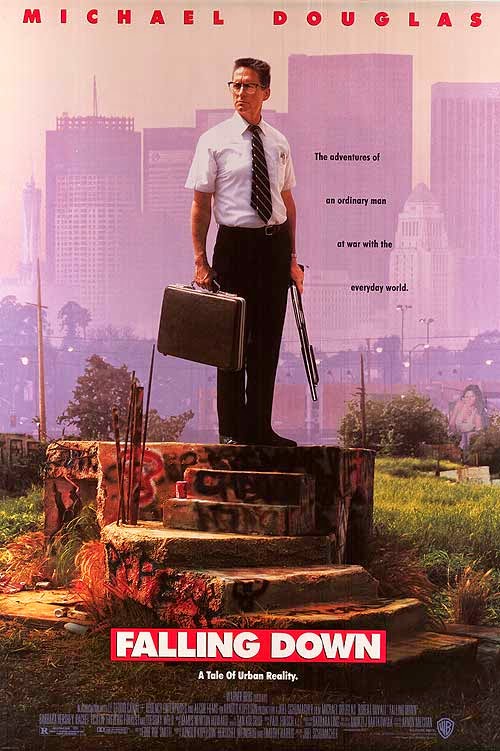 I had a few more I was thinking of adding it but skipped them… but just in case.

Event Horizon – Weird Sci-fi Horror… Disturbing and I just know there is something I am missing… I just haven’t figured it out so I watch it every 5 years or so.

August Rush – Really Great Story a lot of people just never seemed to catch on to.

Memento – Runs backwards… You know everything pretty much right up front but it’s the how… My wife and I still argue on how it went down. WATCH.

Big Fish – A tall tale anyone? One of the nicest oddest stories and oh so much fun.

15 Comments on “Xfactor Movies – Films With… Something.”