Empire — May the 4th Be with you

May the 4th be with you, that’s what we hear today. Rebel propaganda designed to inspire faith in a dogmatic religion based entirely on blind obedience to a mystic power that can only be utilized by a chosen few. The Empire reists this with all of it’s power.

Millions of innocent civilians lost their lives in the rebel attack on the Imperial drilling station. Tens of thousands more were injured in ongoing hostilities with the Extremist, rebel forces. The Emperor and his staff visited several sights including a tour of the new Drilling station in an effort to show the terrorist rebel forces they could not be cowed. 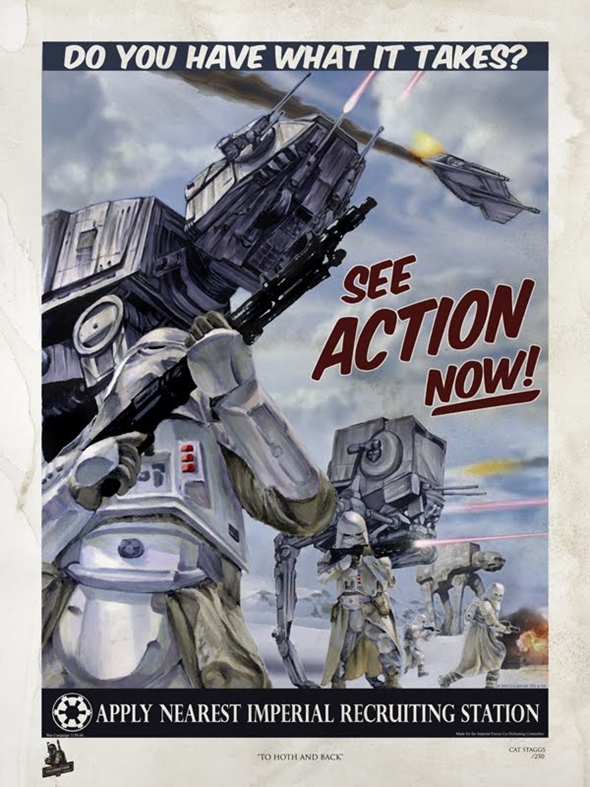 ← The Sock Experiments…
Ever Wished That Calvin and Hobbes Creator Bill Watterson Would Return to the Comics Page? Well, He Just Did. →

One Comment on “Empire — May the 4th Be with you”