I don’t know who put the time and effort into this but I can say that if you are reading this <APPLAUSE> thanks. I got a really good laugh out of it.

I would have thought Porky to be more of an overeater. Daffy could definitely be the poster boy for ADHD. Yosemite… will maybe Mad Cow lol. Poor old Eeyore.

Overall though, I laughed my frigging butt off Marvin the Martian is DEAD on, “Oh, My!” I think if he had tried to make that laser cannon any bigger the moon would have cracked in half.

Taz, though…. poor Taz. Violent? well maybe he could be seen that way, I think him and animal from the Muppets are brothers personally. I never thought of Animal as Violent though, out of control maybe but not violent.

Not Much I can say about this except it makes my head hurt. Good luck with it. I remember hearing this as a Riddle when I was younger. It’s still frustrating now. 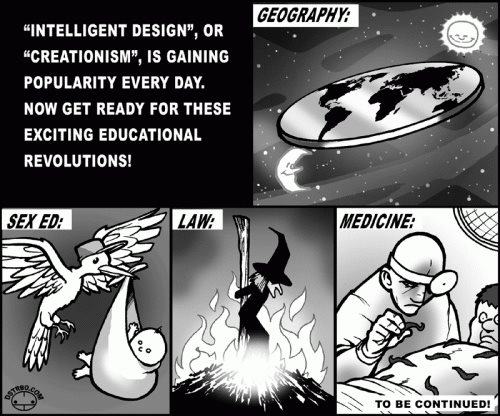 I personally think Long Island is flat, I live here and I don’t like leaving. Think I’m going to fall off and drop forever.

Sex Ed… Well I don’t know about a Stork but I know for sure about cabbage patches.

Witches can’t be burned you have to drop them in a well. No one knows anything anymore.

Leeches do work, But they should only be put on by a neighbor, using a medical professional is just silly. 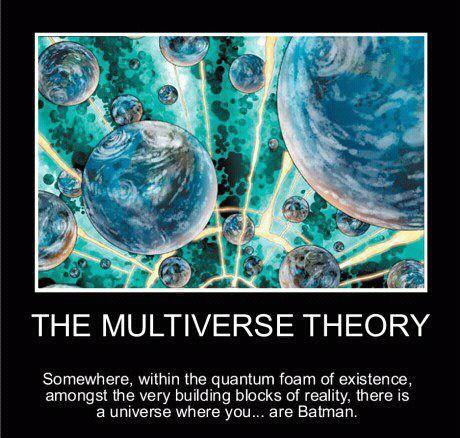 This one is my favorite… Because someplace.. I really am BATMAN!

← Really…. A cat can create a paradox?
Appliance revolution… coming soon to a home near you! →