Today’s blog brought to you by the letter “I” and the number….

Alright, so it’s false advertising. There is no number in this particular blog today! While putting some thought into this I decided that it would quite simply have to be about me, myself and “I.” I being the MOST important person in my world view. Just as you should be the most important one in yours.

The problem of course, is simple. We really don’t think that way do we. On my way home tonight I watched the car in front of me pull onto a side street blocking both lanes. The driver turned off his lights and sat there. It’s 1 am, he could be sick, drunk, had a stroke, violent or even armed. Doesn’t matter though because he is obviously in some type of distress. Why do that if it’s all about me though? See it’s not always solely about ourselves. He was fine by the way just lost and a deer scared him. People frequently say, they are only in it for themselves… and yet.

Fireman run INTO fires… as seen today here in NY. We have some very bad brush fires here right now near my home. All of the Fire Fighters around us are volunteers. I’m sure there are more than volunteers out fighting the fire now with 109 departments responding but still. Thats pretty selfless isn’t it. Thanks Fire Department and EMS volunteers for keeping us safe. The picture here is from my Local Fire Department, you should always root for the home team, but I do thank them all.

That brings me to our next group of people who give selflessly, never really worrying about the risks or thinking only of “I.” The United States Military. These fine people risk their lives, so we can be safe. They are underpaid and under appreciated, in my humble opinion, I think that is just sad. It bothers me a lot that we will hear many things on the news everyday about some actor doing something truly stupid but hear nothing about some young PVT who died. The only press I see about them is when those knuckleheads from whatever church it is protests at Military funerals. Yeah, I know freedom of religion, fine. It’s still very disrespectful.  These brave men and women die serving our nations interests, and we don’t even get told about it. I don’t have fact’s, figures or anything else for the day, but if you are interested. Here are the totals from the DOD’s website, they have a list with names and home states as well. Bless these men and womens memory’s folks, and if you see a veteran someplace thank them. 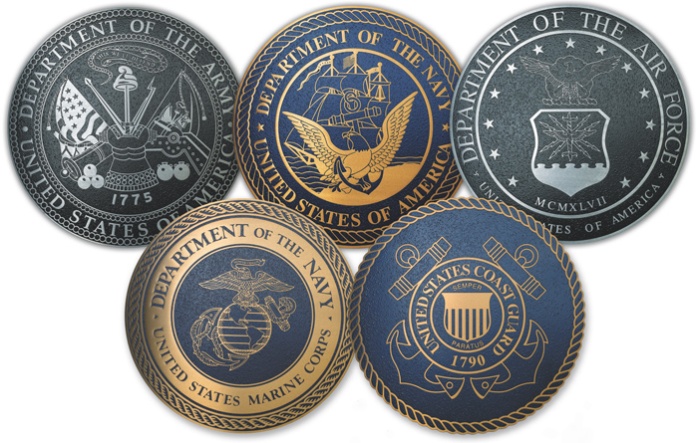 Maybe I’m wrong it Isn’t really everyone for themselves, yet we all think it. We just don’t actually act like it do we. We do think of others, usually more than we do of ourselves. I wonder why our perception is not the same as our reality. Don’t you?

← Holidays… different meanings for all and to all a good Day!
Jackalope, Natures Little Weirdo! →

3 Comments on “Today’s blog brought to you by the letter “I” and the number….”